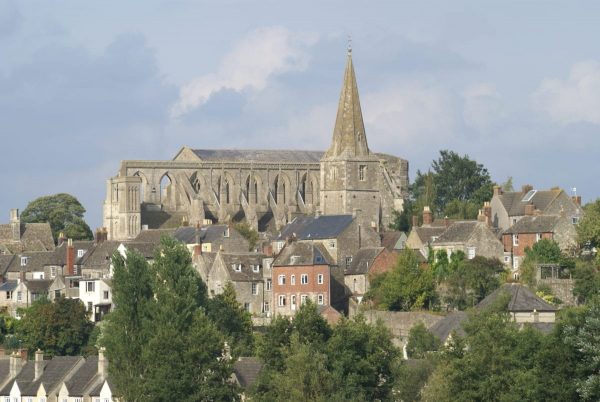 Malmesbury is known as England’s oldest borough, being given its first charter by King Alfred the Great in AD 880.  Its ancient abbey was first founded in AD 675.  It is rich in history over 1000 years, and is rightly known as the “Queen of Hilltop Towns”. There are also remains of an Iron Age Hillfort from before 500 BC.  It was the capital of Athelstan (Alfred’s grandson and the first king of all England AD 927-939). The Old Bell Hotel in the centre of the town is possibly England’s oldest continuous hotel having operated as such since AD 1220.

Given its hilltop geography and location between Bristol and Oxford, it is no surprise that Malmesbury was critical in two of England’s civil wars – the “Anarchy” AD 1135-54, and the English revolution AD 1640-49.  It was also the birthplace of the world-renowned philosopher Thomas Hobbes (AD 1588-1679).

Lying approximately 100 miles west of London and 20 miles from Bath / 30 miles from Bristol, Malmesbury is a jewel in the foothills of the Cotswolds, where the two Cotswold river sources surround the town and then meet to form the Bristol Avon.

During the 15th to 17th centuries the town was a centre of weaving and over time became famous both for lace making and producing fine silk. During the 20th century it was a centre for the electrical / electronics industry and is now the headquarters of Dyson (founded by James Dyson the inventor of the bagless vacuum cleaner) which employs approaching 2,000 people in the town. 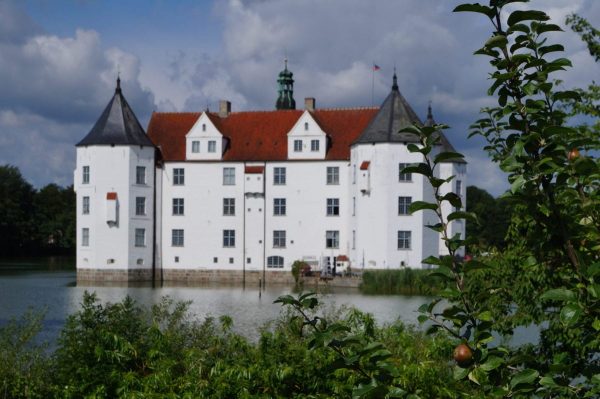 Niebüll lies close to the Danish border and the North Sea coast including the islands Sylt, Föhr, and Amrun and many Halligen in the North Sea Wattenmeer. It has a population of 10,000 people and is part of the North Friesland district.  The town includes a strong minority of Danish speakers as well as the majority German, and the surrounding villages and islands also include many Friesian speakers. It is a tourist hub for the north west of Germany, and has good transport connections with Hamburg, Denmark, Flensburg, Husum and Kiel.  It includes the Richard Haizmann Museum of Modern Art, the Natural History Museum and the Frisian Museum.  The Emil Nolde art centre lies nearby.

Employment in the town is largely in small businesses. The largest private employment is Dupont Danisco, a biotechnology company, and the world’s largest manufacturer of starter cultures. 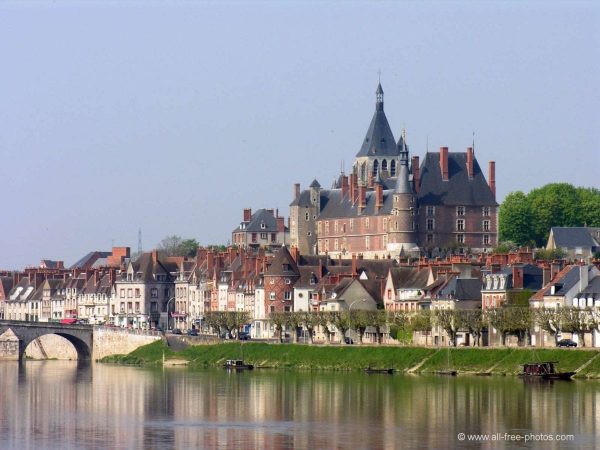 Gien lies on the Loire river approximately 50 miles south east of Orleans, and just an hour or so south of Paris. It has a population of 16,000 people. It was heavily bombed during the Second World War but has been beautifully restored, including the Chateau of Anne de Beaujeu and the Church of St Jeanne d’Arc.  It has a very famous and prestigious pottery producing very fine faiencerie.

Employment in the town includes major works of Otis Lifts, Lotus tissue products and military workshops, as well as the nearby “centrales nucleaires” at Dampierre and Belleville.

The town is very attractively situated on the river Loire, and close to historic Burgundy, the Chateaux of the Loire, the countryside of Berry and the wine growing areas of Sancerre and Pouilly

Our friendship towns include: